After a great trip in 2017 with an incredible amount of nudis the idea was born to organize a special nudi trip. The trip was soon fully booked and the group of nudi-nerds (including Christiane Waldrich from Villa Markisa in Bali) was curious if I had promised too much. The pressure was on … In June 2019 we left Sahaung on KLM Sunshine to detect in nine days every rare nudibranch around. We were not after the very common species, but the beautiful and rare specimens. In the beginning the nudis were not as easy to find, but our guides Jenli, Naldo and Theos kept us always busy, even if the nudis were still babies. After a few days we had reached the hotspots and our smiles grew broader from dive to dive. Thanks to our cruise director we were able to dive the most productive sites twice to detect all the nudis that there were. Among many others we saw several new Elysias, for example Elysia yaeyamana and an Elysia degeneri (complex), a red Hermaea sp, Miamira moloch, many different Cyerces, Stiligers and so on and so on. We sure had also other rare critters such as Nudiantennarius subteres , hippocampus pontohi or a juvenile red rhinopias frondosa. 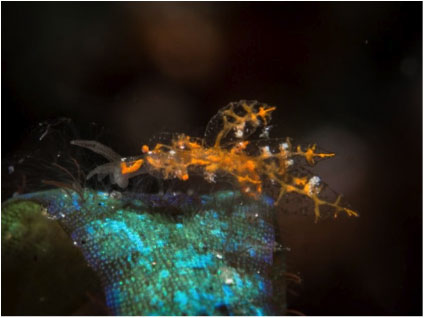 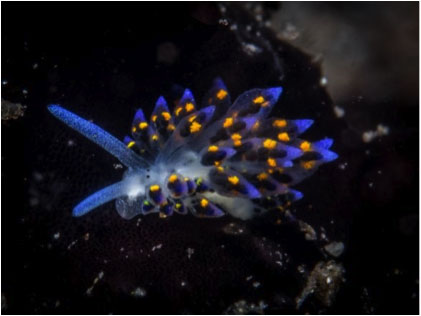 But here our top 5: A great dive with Melibe colemani ( thanks Epps). 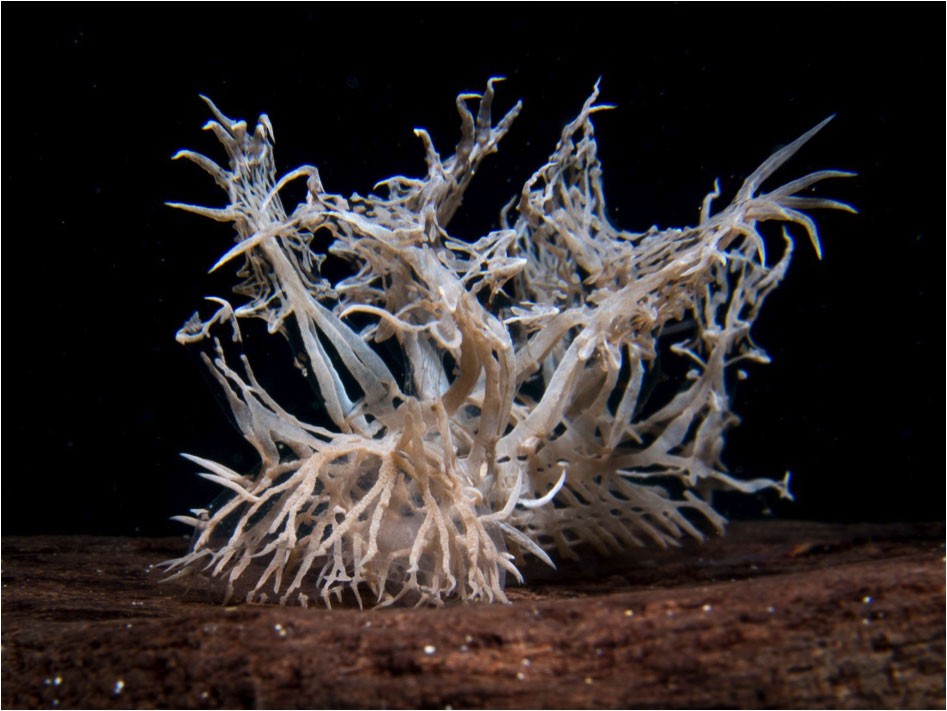 A Doto that only Christiane had seen once before in PNG. 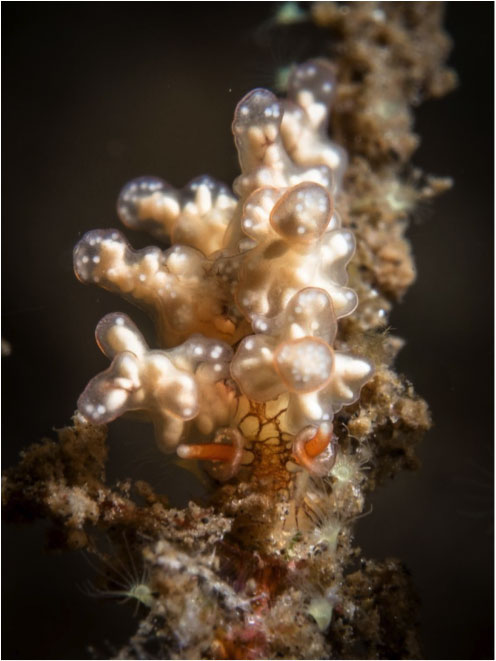 A really beautiful Baeolidia on a dive I skipped…. (never skip a dive without a very good reason!) 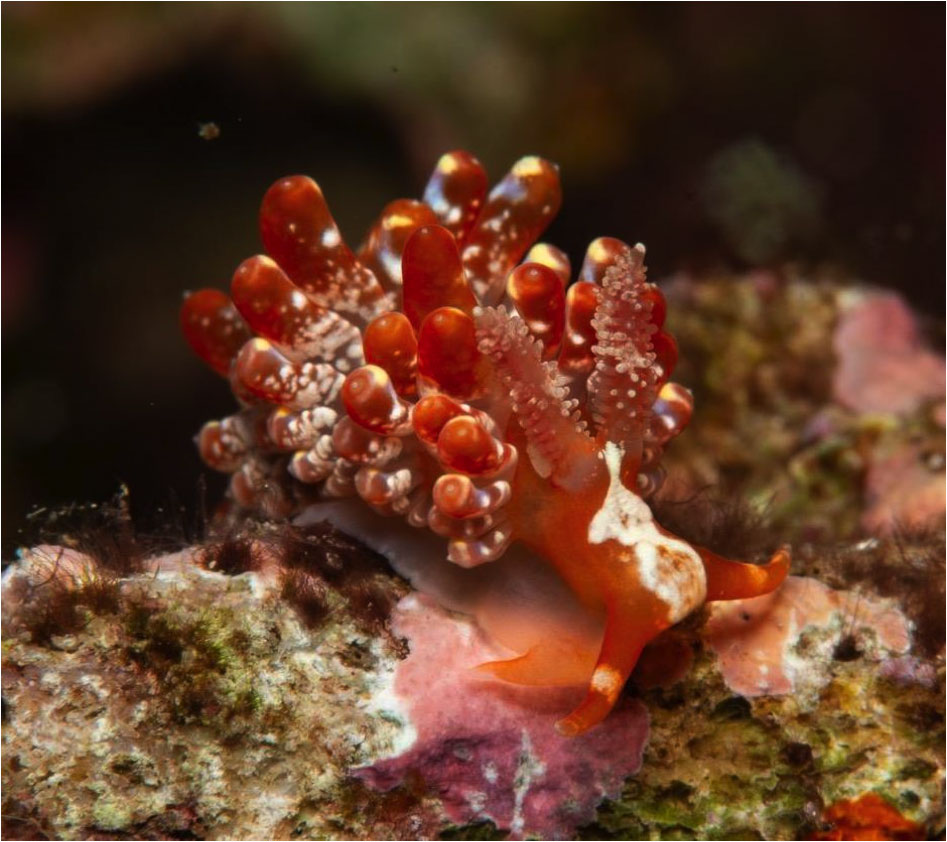 On an exploratory dive, which we named ‘Pohon Lakehe’, a rare Kabeiro sp. 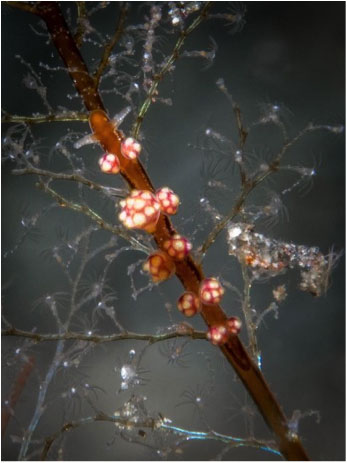 And last but not least Cyerce nigricans on the same spot .. we almost freaked out seeing that one. 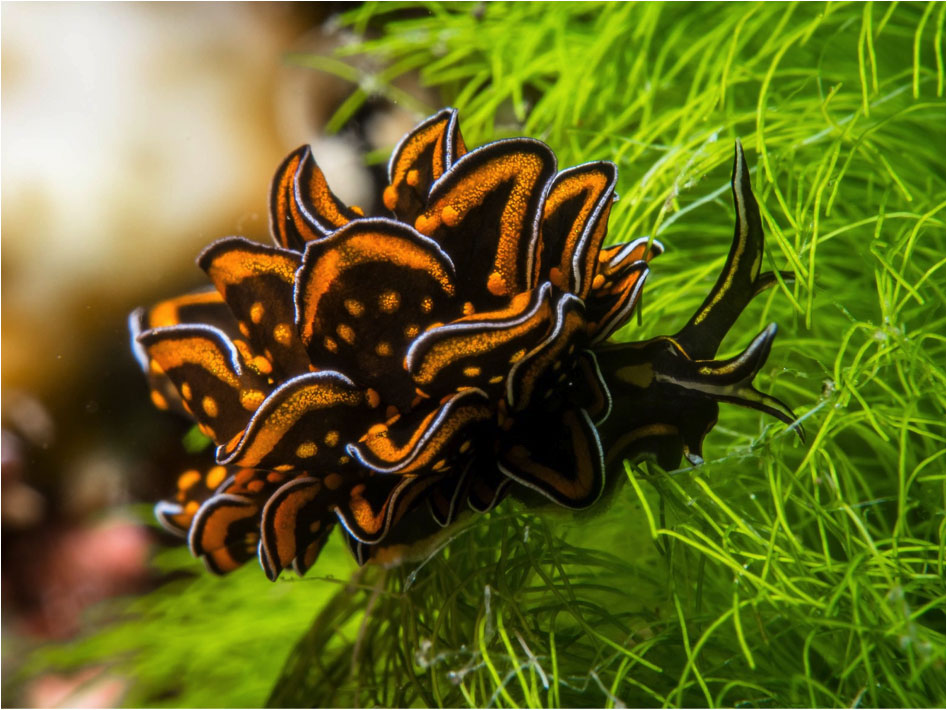 Our special thanks for the organization of that great trip to Blue Bay Divers and to the great guides. We are on for the next nudi adventure. 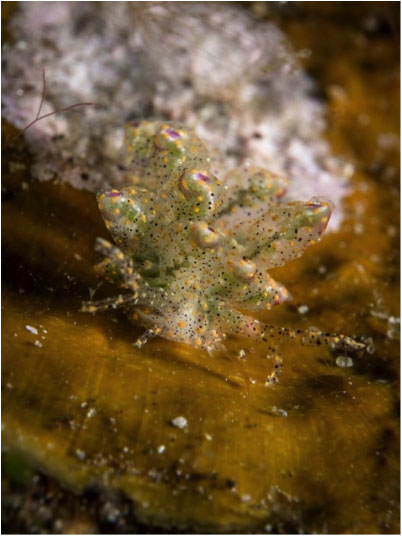 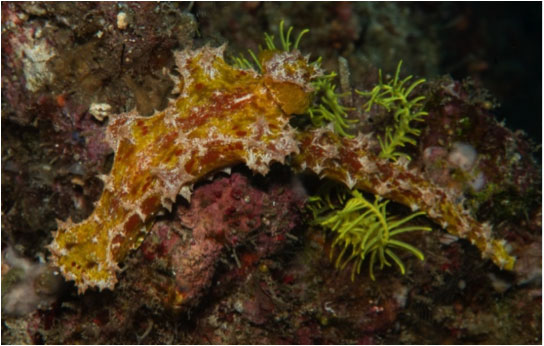 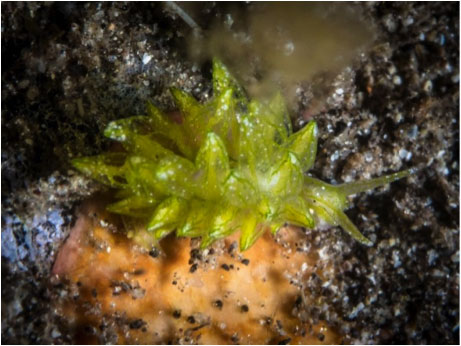 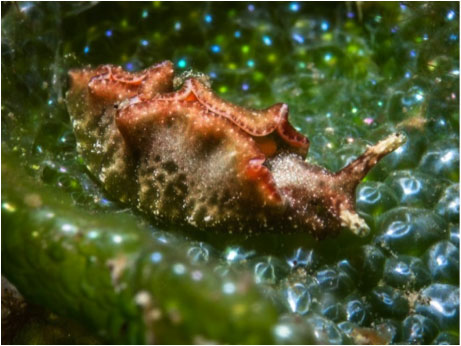